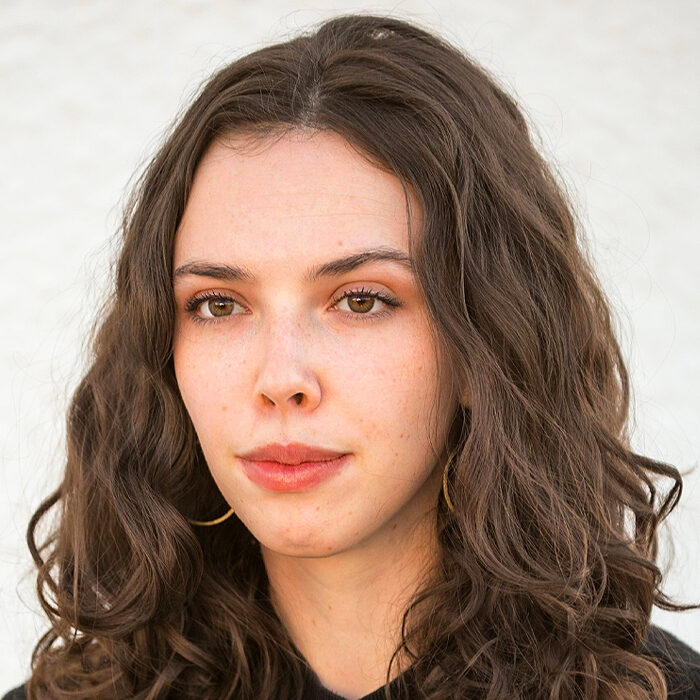 Perrault is the producer of “At The Ready,” a Sundance Film Festival documentary about immigration and border patrol. She is the Managing Editor of The Big Bend Sentinel and Presidio International newspapers in Marfa, Texas. Perrault was the impact producer on the Emmy-award-winning documentary “Jackson,” and an associate producer on The Intercept's short documentary “An Abortion in Mississippi.”