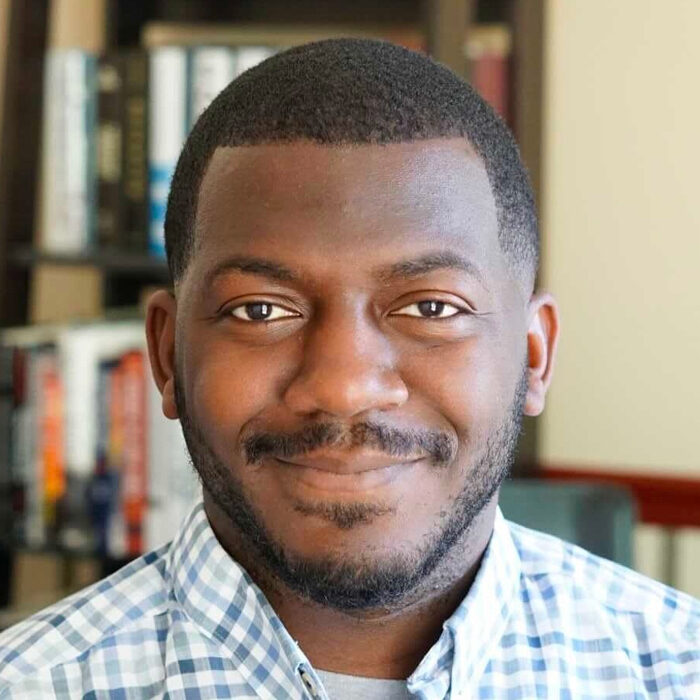 Staff Writer at The Atlantic

Harris is a staff writer at the Atlantic where he has covered education and national politics since 2018. He is the author of “The State Must Provide”, a narrative history of racial inequality in higher education. Previously, Harris served as a reporter at the Chronicle of Higher Education, where he covered federal education policy and historically black colleges and universities. In 2021, he was named to the Forbes 30 Under 30 list, and he is a National Fellow at New America. Harris’ writing has appeared in BBC, B/R Mag, EBONY Magazine, and ProPublica.