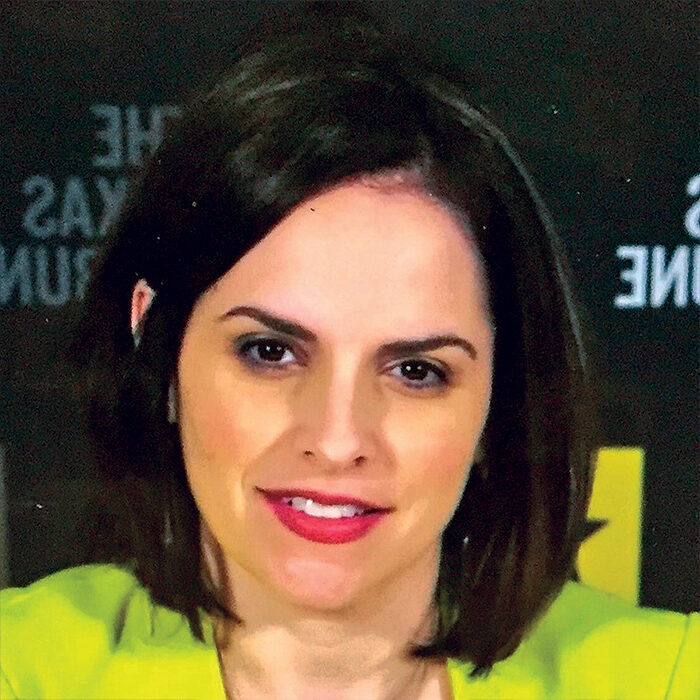 Director of News Partnerships for The Texas Tribune

Rocha is the director of news partnerships for the Tribune, where she previously served as a multimedia reporter after working in television and radio news for eight years. She has covered politics for stations in Florida, Kansas and Texas and traveled the country reporting from the 2012 and 2016 presidential campaign trails. Rocha has been the lead reporter on several award-winning projects and launched “The Brief,” a daily audio update.