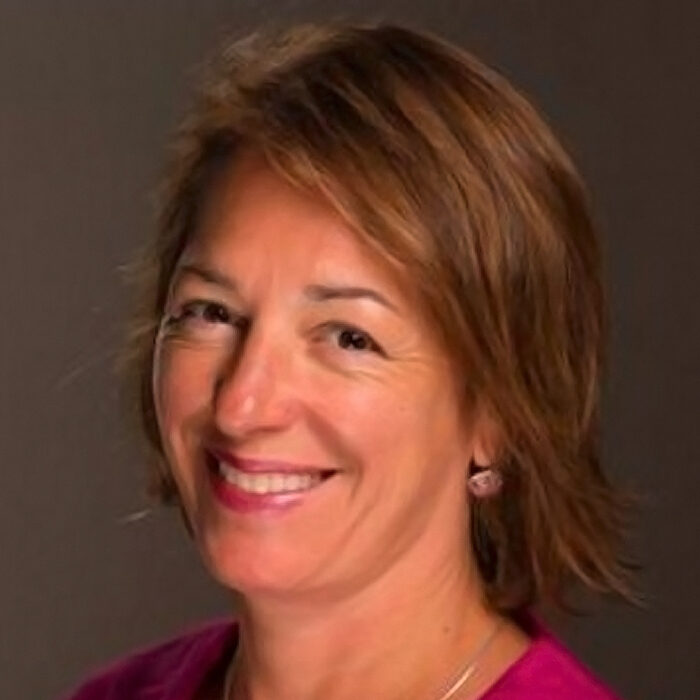 Leonnig is a three-time Pulitzer Prize winner and national investigative reporter at The Washington Post, where she has worked since 2000 and has reported on the Secret Service and previous administrations. She is the author of “Zero Fail: The Rise and Fall of the Secret Service” and “I Alone Can Fix It: Donald J. Trump's Catastrophic Final Year,” both published in 2021. Leonnig is also a contributor to NBC News and MSNBC.