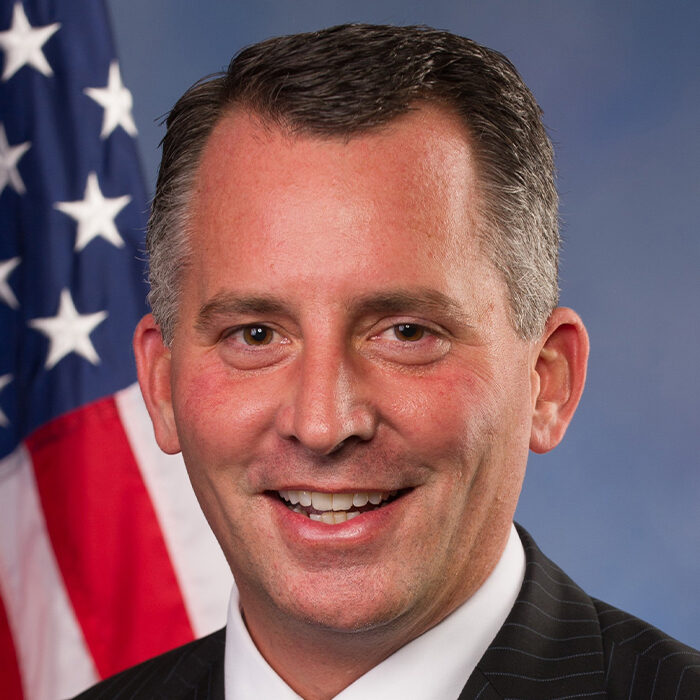 Jolly represented Florida’s 13th Congressional District from 2014–17. He is chair of the Serve America Movement, executive vice president of Shumaker Advisors, and a political analyst for the networks and media platforms of NBC Universal. Jolly’s work has been published in TIME, USA Today, Roll Call, The Washington Post, CNN.com and others.