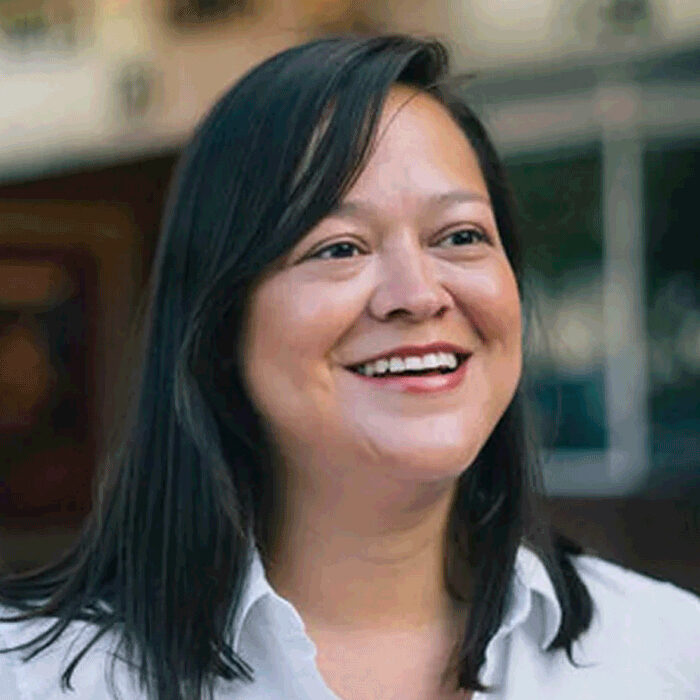 Ruiz serves in the Biden Administration as the director of political strategy and outreach. Previously, she was a political consultant for President Barack Obama’s 2012 reelection campaign, Hillary Clinton's 2016 campaign and Kamala Harris’ 2019 bid for the Democratic nomination for president. Ruiz served as a senior adviser to the Democratic National Committee and as a senior staffer at the Texas-based Annie’s List.