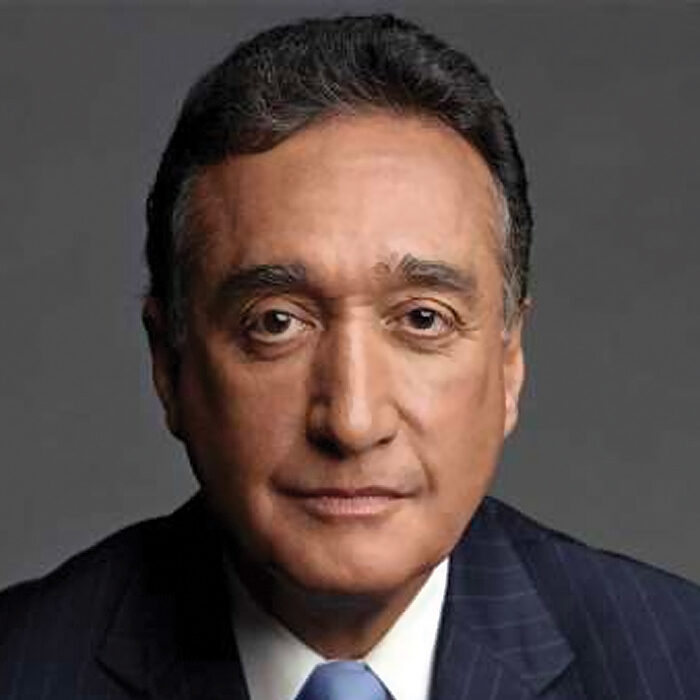 Cisneros served as housing secretary under President Bill Clinton from 1993-97 and as mayor of San Antonio from 1981-89. Previously, he served as president and chief operating officer of Univision, president of the National League of Cities and deputy chairman of the Federal Reserve Bank of Dallas. Cisneros is the author of “The Texas Triangle: An Emerging Power in the Global Economy,” published in 2021.