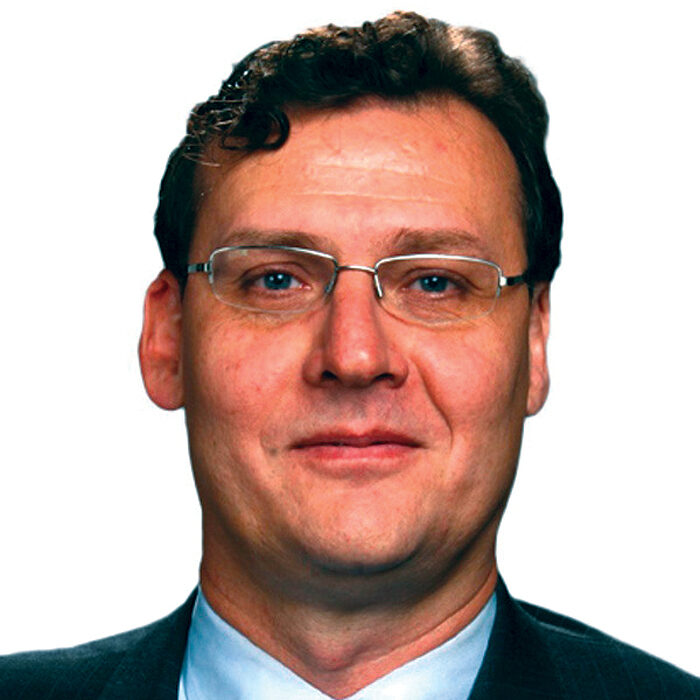 Henson is a lecturer at the University of Texas at Austin and directs the Texas Politics Project at the university, which seeks to increase engagement in Texas politics. He is a founder and co-director of the University of Texas/Texas Tribune Poll, the only open-source statewide survey of public opinion in Texas. Henson is also the co-author of a Texas politics web-based textbook. Henson serves as associate director of the College of Liberal Arts Instructional Technology Services unit at UT, where he has helped produce several award-winning instructional media projects.