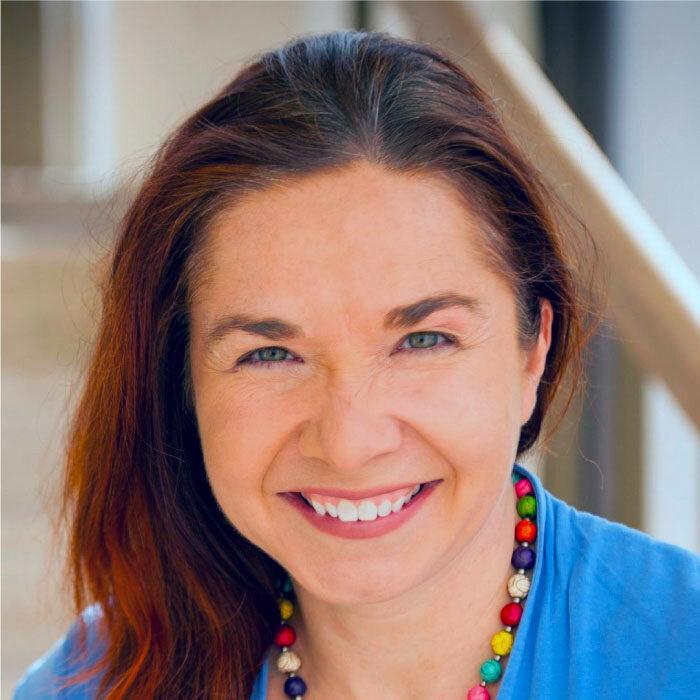 Chief Scientist for The Nature Conservancy

Hayhoe is a climate scientist and chief scientist for The Nature Conservancy. She is also the Endowed Professor in Public Policy and Public Law and Paul W. Horn Distinguished Professor at Texas Tech University. Hayhoe has been named a United Nations Champion of the Earth and one of Time’s 100 Most Influential People, and she is the climate ambassador for the World Evangelical Alliance. She is the author of “Saving Us: A Climate Scientist’s Case for Hope and Healing in a Divided World,” published in 2021.