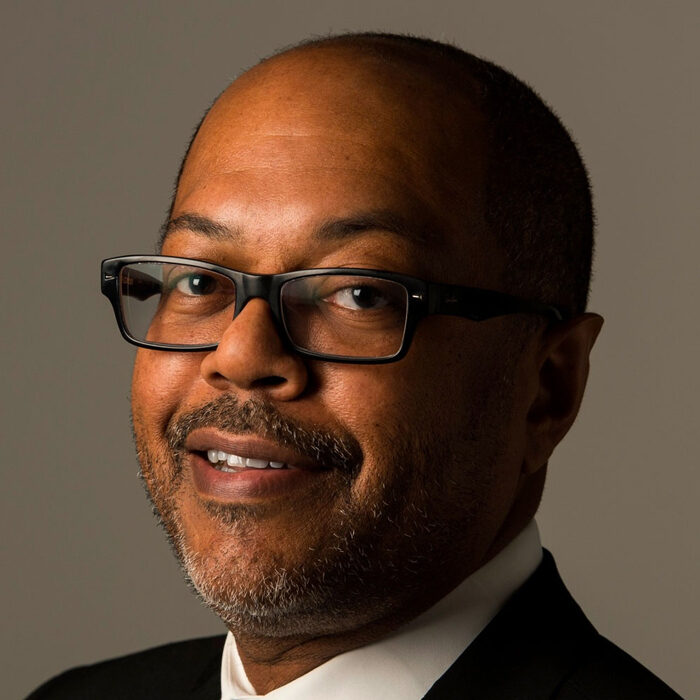 Merida has served as executive editor of the Los Angeles Times since May 2021. Previously, he served as ​​senior vice president at ESPN and editor-in-chief of The Undefeated, a multimedia platform that explores the intersections of race, sports and culture. Before joining ESPN, Merida spent 22 years at The Washington Post as a congressional correspondent, national political reporter, longform feature writer, magazine columnist, and senior editor in several roles.