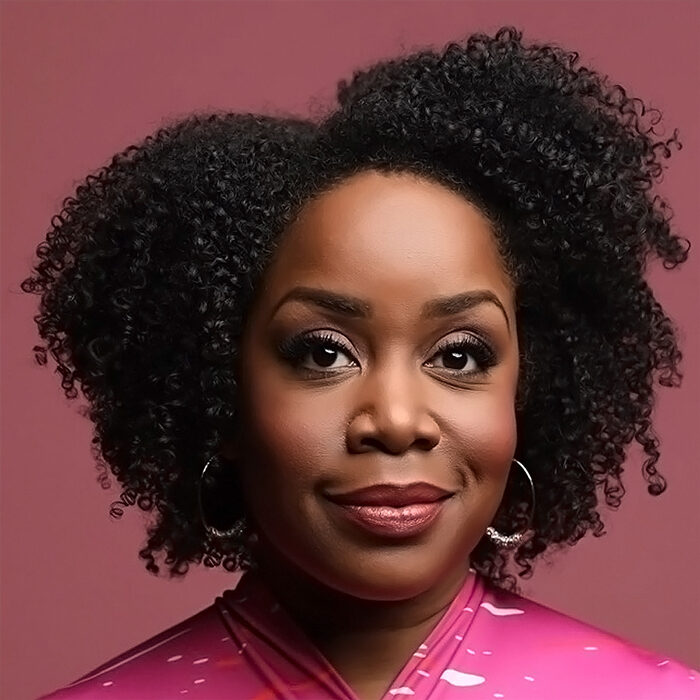 Senior Opinion Writer and Columnist at the Boston Globe

Atkins Stohr is a senior opinion writer and columnist at The Boston Globe. She is also a contributor to MSNBC, where she provides on-air analysis and commentary on the national political news. Previously, Atkins Stohr served as the first Washington, D.C.-based senior news correspondent for WBUR, Boston’s NPR news station, and as the Washington bureau chief at the Boston Herald. She has also appeared as a political commentator on CNN, Fox News, NBC News, PBS and NPR.