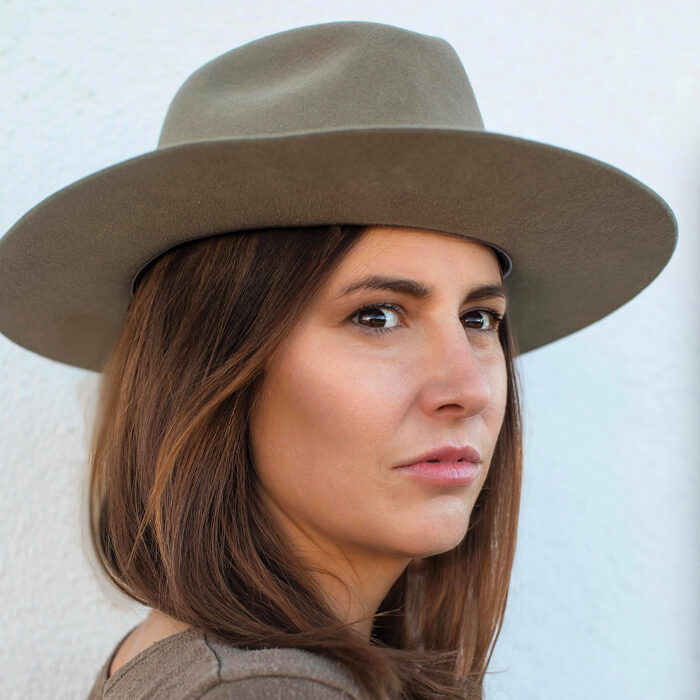 Crow is a documentary filmmaker, photojournalist and the editor-in-chief of The Big Bend Sentinel and Presidio International newspapers. Her 2021 documentary “At the Ready" premiered at the Sundance Film Festival. She won 15 film festival awards in 2018 for “Jackson,” a documentary on the exploration of the reproductive health care debate in the Deep South. Crow’s work has appeared in The New York Times, The Atlantic, ProPublica and Esquire Magazine.