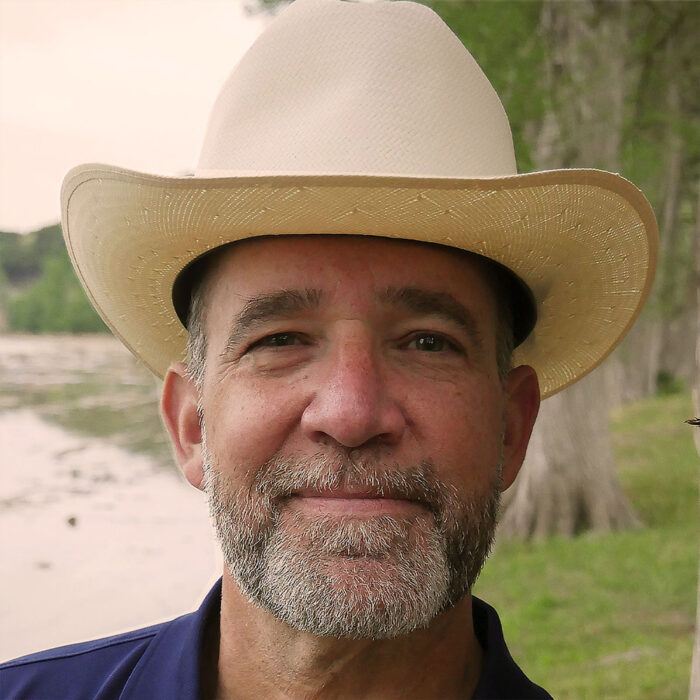 Dowd served as chief political analyst for ABC News. He is the founder of Paradox Capital, a social impact venture fund, and CountryOverParty, a national forum dedicated to patriotism over party affiliation. Previously, Dowd served as chief political strategist to former California Gov. Arnold Schwarzenegger in 2006 and President George W. Bush in 2004. He is the author of “Revelations on the River: Being a Prophet for Your Own Path,” published in 2021.