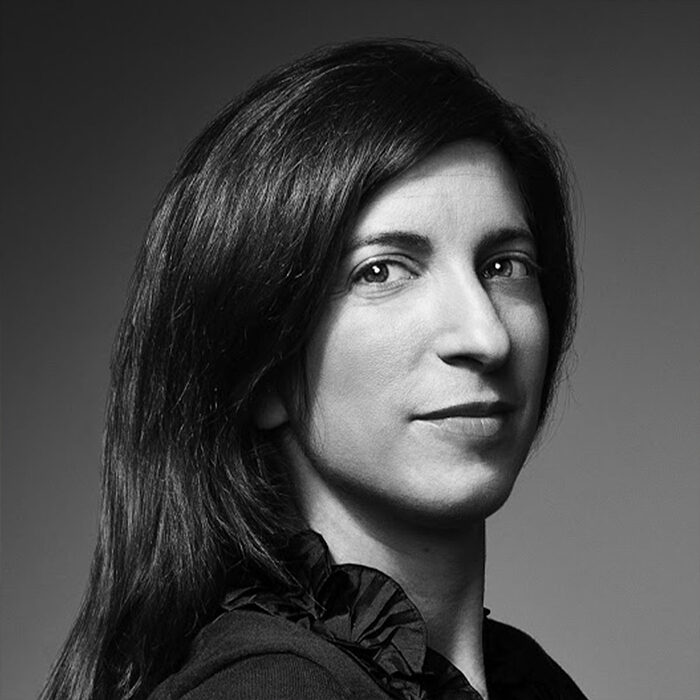 Colloff joined ProPublica and The New York Times Magazine in 2017 after being executive editor and staff writer at Texas Monthly. She has been nominated for seven National Magazine Awards, and she won for feature writing in 2013 and reporting on the corrosive effect that jailhouse informants play in the criminal justice system in 2020. Colloff is expanding her 2019 New York Times Magazine cover story “False Witness,” on a con man whose testimony helped send a man to death row, into a book for Random House.