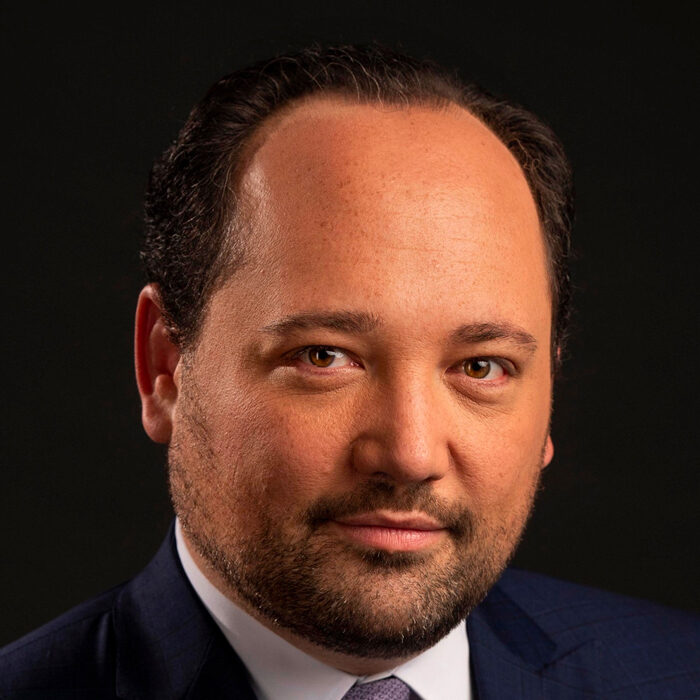 Rucker is a senior Washington correspondent at The Washington Post, where he served as White House bureau chief, leading the coverage of President Donald Trump and his administration. Rucker and a team of Post reporters won the Pulitzer Prize and George Polk Award for their reporting on Russia's interference in the 2016 presidential election. Rucker is co-author of “I Alone Can Fix It: Donald J. Trump’s Catastrophic Final Year,” published in 2021. He also serves as an on-air political analyst for NBC News and MSNBC.