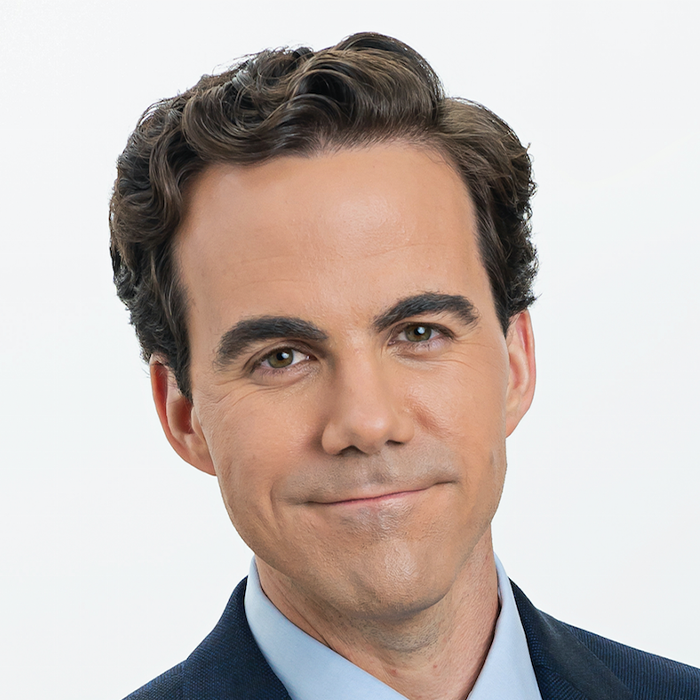 Costa is a national political reporter for The Washington Post and a political analyst for NBC News and MSNBC. He is the former moderator and managing editor of PBS’ “Washington Week,” a weekly news analysis series. He appears frequently on NBC’s “Meet the Press” and MSNBC’s “Morning Joe” and “The 11th Hour,” as well as on “PBS NewsHour” and “Frontline.” Costa is the co-author of “Peril” with Bob Woodward, which publishes Sept. 21.