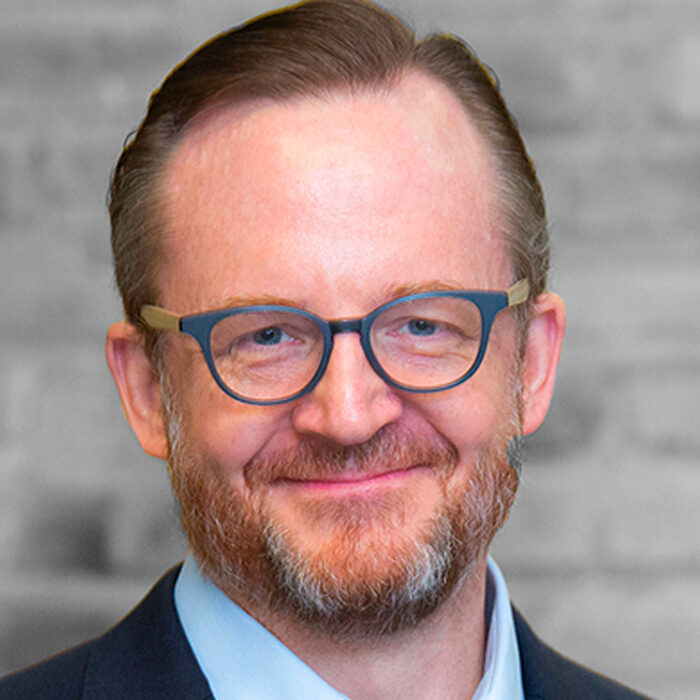 Gibbs is a senior counsel at Bully Pulpit Interactive, where he focuses on executive communications and social impact plans. He was the White House press secretary for President Barack Obama from 2009-11 and as a senior adviser for Obama’s 2012 reelection campaign. Gibbs also served as executive vice president and global chief communications officer for McDonald’s. He is the co-founder of The Incite Agency.