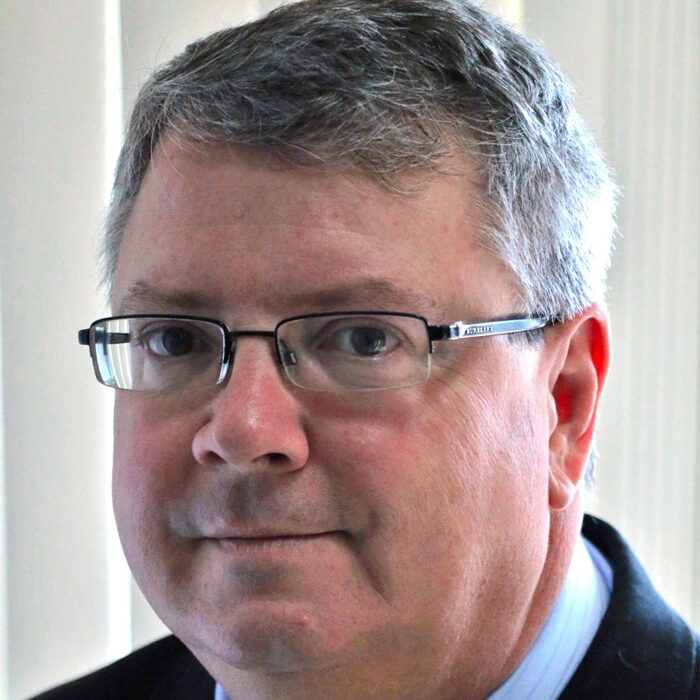 Moore is the founder, president and CEO of El Paso Matters, a nonprofit news organization focusing on in-depth and investigative journalism covering El Paso, Ciudad Juarez and neighboring communities. Previously, he served as a reporter for the Washington Post, ProPublica and Texas Monthly. In 2013, he was presented the Benjamin C. Bradlee Editor of the Year Award from the National Press Foundation, the nation’s highest honor for a newspaper editor.