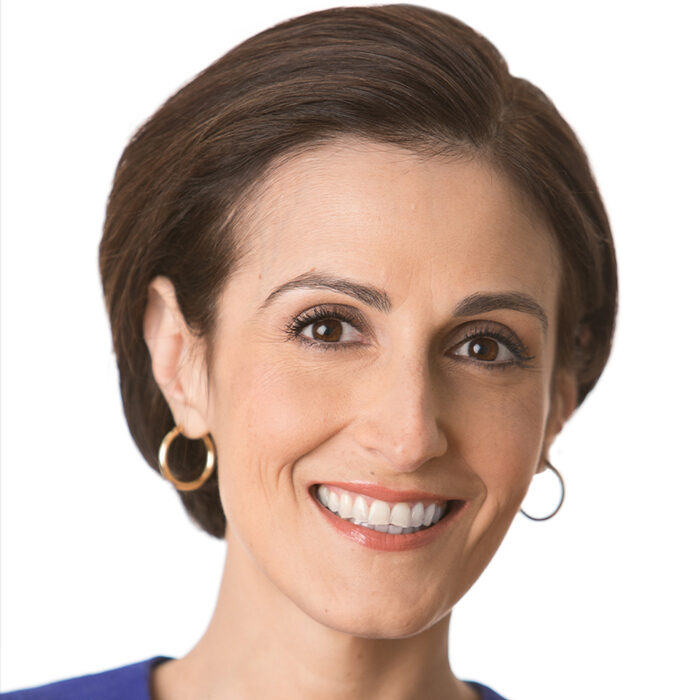 Soto specializes in immigration, race and gender in politics, campaigns and elections as a lecturer at the LBJ School of Public Affairs at UT-Austin. Her research on political behavior has been featured in The New York Times, the Los Angeles Times and POLITICO. Previously, Soto was an on-air analyst for CNN, PBS and NPR, and she is a contributor to MSNBC, NBCNews.com and Telemundo.